Stream2Sea Founder Autumn Blum joins Sierra Club and 1000 Friends of Florida in asking Florida Governor, Ron DeSantis to veto legislation that would block Key West and other Florida cities from banning sunscreen ingredients that are toxic to coral reefs.

The legislation prohibits any city from banning any kind of sunscreen. The bill’s sponsor, State Sen. Rob Bradley, said that sunscreens efficiency at preventing skin cancer outweighs concerns about how they affect coral. “We contend that there are alternative sunscreens that don’t kill coral reefs,” Blum said.

Stream2Sea is hopeful that DeSantis will veto the bill, citing his veto in 2019 of local legislation to pre-empt local regulation of single-use plastic products. Bradley’s legislation, SB 172, passed the Senate and then the House over objections that it deprives local governments of home rule in deciding whether to ban certain sunscreens to protect reefs.

“We absolutely agree that protecting skin from UV rays is critically important. The issue here is the State of Florida making it illegal for local governments to ban ingredients that scientists, researchers and medical professionals agree should be avoided,” stated Autumn Blum in a letter to DeSantis in February.

This legislation, should it go through, puts the state of Florida at odds with the city of Key West, the state of Hawaii, two Florida members of Congress, and the U.S. Food and Drug Administration, as well as Stream2Sea, who is calling for a veto on this sunscreen bill.

Key West Mayor Lori Johnston said in March that her city would continue to fight for its sunscreen ban, set to begin at the first of the year. The ban prohibits the use of chemical sunscreens in which the active ingredient is oxybenzone or octinoxate. Mineral-based sunscreens, such as Stream2sea, with the active ingredients zinc oxide or titanium dioxide, are considered safe for marine life and corals.

Hawaii similarly bans oxybenzone and octinoxate to protect its coral reefs. U.S. Rep. Debbie Mucarsel-Powell, a Democrat who represents Miami-Dade and the Florida Keys, and Rep. Francis Rooney, a Republican representing Lee and Collier counties, are sponsoring a resolution in Congress to ban the ingredients from national marine sanctuaries where corals are found.

The U.S. Food and Drug Administration is investigating whether those chemicals are safe for human use, after long listing them among chemicals presumed to be safe and effective with no data ever proving their safety.

The FDA removed them from the “safe and effective” list in January, before the Florida Senate or House adopted the pre-emption bill. The only ingredients the FDA still recognizes as safe and effective are zinc oxide and titanium dioxide which do not absorb into bloodstreams as their chemical counterparts do. The FDA has also confirmed that a single application of sunscreen containing oxybenzone resulted in concentrations more than 360 times its safety threshold.

“We’re not sure why a Republican legislature would intentionally override local governments who are working to protect their livelihoods but that’s exactly what this legislation is set out to do,” states Blum.

Join Stream2Sea in calling for a veto on a sunscreen bill that could damage coral reefs: 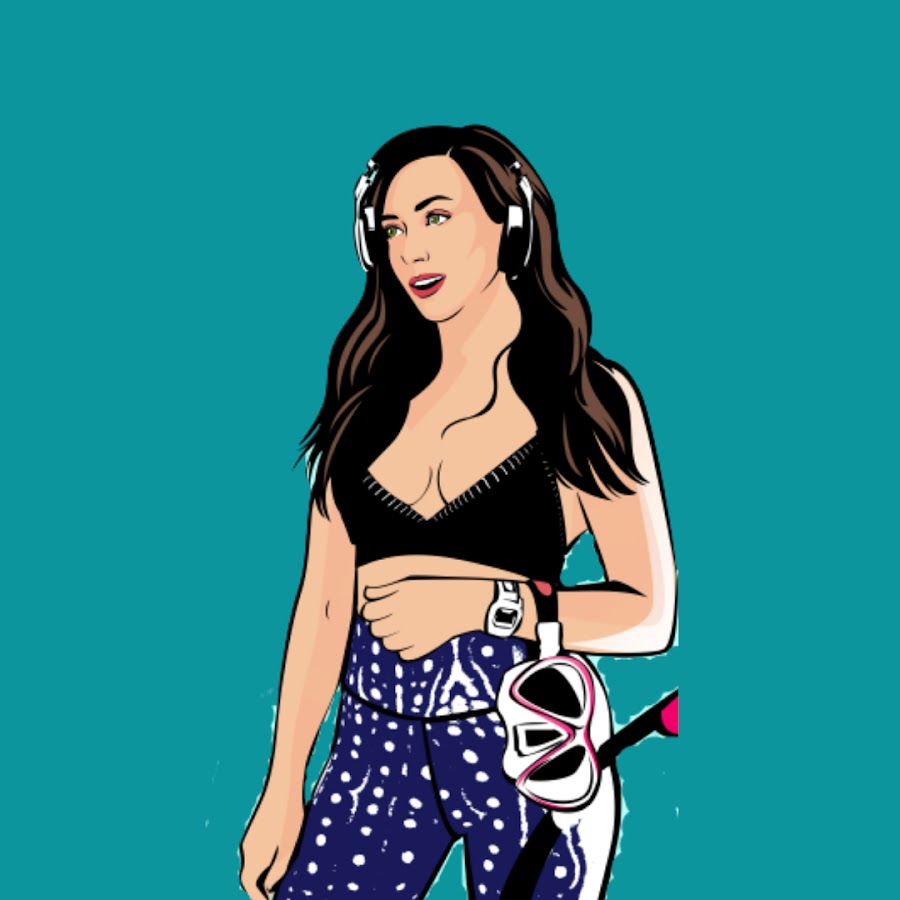 Caitlin McCall is the Marketing Director for Stream2Sea, as well as a PADI Scuba Instructor, Scientific Diver, and Science Communications Specialist. Find her on Instagram and Facebook: @SeaCaitlinMcCall & @EcoConsciousDiver. Listen to her podcast at www.eco-consciousdiver.com.