It’s a pretty basic expectation: Sunscreen ingredients should be generally recognized as safe and effective by the U.S. Food and Drug Administration.

Ironically, you’re now being asked to sign legislation that would make it illegal for local governments to ban ingredients that don’t meet that fundamental expectation.

It gets cloudy fast but the issue in Key West and Miami Beach is coral reefs. Common sunscreen ingredients have been shown to kill coral larva at concentrations as low as 62 parts per trillion, or about one drop in 6.5 Olympic-sized swimming pools. Three sites tested in Florida showed concentrations far in excess of that level:

As these data show, concentrations of oxybenzone skyrocket at the most popular beaches where swimmers congregate in larger numbers.

We’re not sure why a Republican legislature would intentionally override local governments who are working to protect their livelihoods but that’s exactly what Senate Bill 172 and House Bill 113 would do. Senator Rob Bradley, an attorney representing largely land-locked constituents, has said that “the scientific community does not support” claims that these ingredients are killing coral reefs.

We beg to differ, as do experts from NOAA, the National Parks Service and the Florida Department of Environment Protection.

And that’s all before you look at the recent FDA actions requesting major manufacturers to provide safety data for the first time in 40 years on sunscreen ingredients originally approved in the 1970s –  safety data that industry has been unwilling or unable to provide to date.

The only ingredients the FDA still recognizes as safe and effective are zinc oxide and titanium dioxide which do not impact coral reefs or absorb into bloodstreams as their chemical counterparts do.

While there is no proven cause-and-effect relationship between common sunscreen chemicals and adverse impacts, the FDA has confirmed that a single application of sunscreen containing oxybenzone resulted in concentrations more than 360 times its safety threshold.

We absolutely agree that protecting skin from UV rays is critically important. The issue here is does the State of Florida make it illegal for local governments to ban ingredients that scientists, researchers and medical professionals agree should be avoided?

It makes no sense to us, we hope you agree.

Autumn Blum
Founder and CEO
Stream2Sea, proudly made in the heartland of Florida. 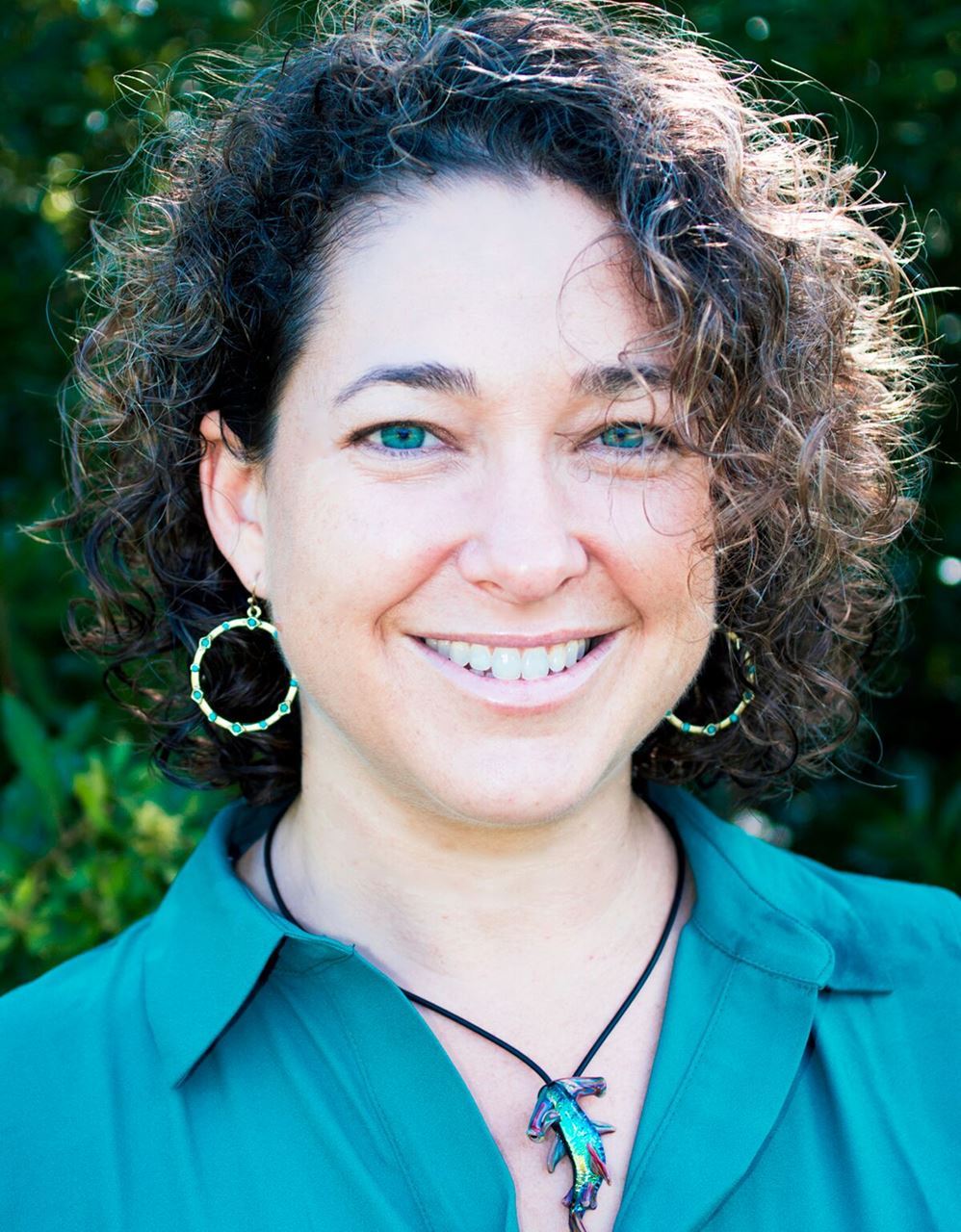 Autumn Blum Founder & Cosmetic Chemist of Stream2Sea, the ONLY mineral sunscreen that’s been tested and proven safe for fish and coral larvae, AND has passed the stringent HEL Labs Protect Land + Sea certification.
Keeping It Real
← Previous Next →

Happy Freedom Day! Get 10% Off when you use coupon code: FREEDOM

Join our loyalty program to unlock exclusive perks and rewards.